The Historical Roots of Contemporary Violence Against Pregnant Black Women 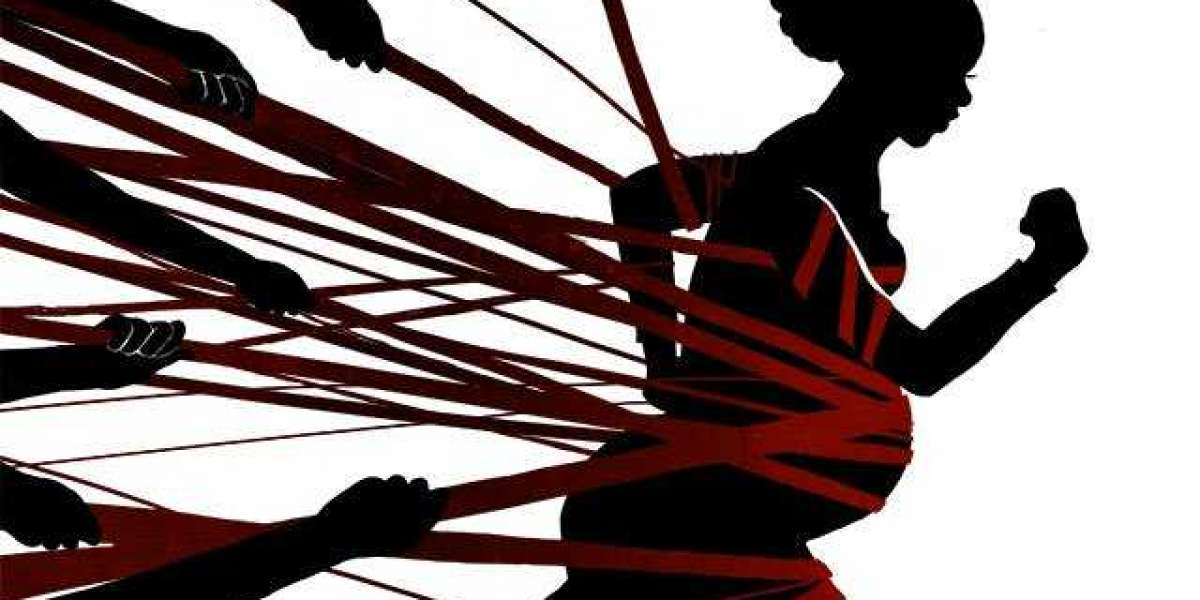 The evil disdain for Hebrew Israelite mothers and their unborn children! 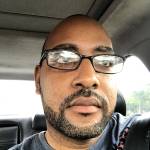 Brenda Hardaway was five months pregnant when police were called to her home in Rochester, New York, because of a family dispute. While intervening in the arrest of her 16-year-old brother, Hardaway was pinned facedown on the hood of a car by police officer Lucas Krull. He also punched her on the back of the head and tossed her to the ground. Forty-five seconds of Krull’s attack of Hardaway was caught on video, where she is shown telling the officers she is pregnant.

Black women’s motherhood has never been respected by the forces of power.

A year later, in 2014, Hardaway pleaded guilty to second-degree assault for injuring Krull during his attack on her, and was sentenced to six months in jail, and five years of probation. She had already spent two and a half months in jail after her arrest; the remainder of her sentence was two additional months. According to Supreme Court Justice Francis Affronti, Hardaway showed a “total and complete disrespect for authority.” Krull, of course, showed complete and total disrespect for this Black woman’s life, and the life of her child, as documented by the Democrat Chronicle. No action on Hardaway’s part justified the atrocious level of violence she experienced at the hands of police.

Pregnancy is often thought of as a special, sensitive and sacred time. In general, our society treats pregnant people with extra care because of the impending new life they are bringing into the world. However, there are many who are routinely denied this care and compassion, especially our Hebrew Mothers.

A closer look at the long history of violence faced specifically by Black Hebrew pregnant women reveals one piece of this broader picture.

Brenda Hardaway is not the only pregnant Hebrew woman who has been a victim of police violence. Charlena Michelle Cooks was eight months pregnant when she dropped her second grader off at school and became involved in a dispute with another parent, a white woman. This woman called the police, and after arriving, a police officer began talking to Cooks, requesting that she identify herself. She gave the officer her middle name, Michelle, but the encounter quickly escalated as the police officer and another officer grabbed Cooks, pinning her against a chain-link fence, and she landed on her stomach.

This attack was also captured on video, in which she is shown screaming, “I’m pregnant.” Cooks was charged with resisting arrest, but the charge was dropped. Of course, the city of Barstow, California, defended the officers’ use of force against her.

Police brutality is just one of many forms of state violence that pregnant Black women have experienced throughout their history in the United States — from antebellum slavery, through Jim Crow, and the continuing era of mass incarceration and criminalization.

Black women’s motherhood has never been respected by the forces of power. During chattel slavery, pregnant Black women worked in the fields on plantations up until their labor began. Afterward, they were seldom given a chance to rest, heal and bond with their babies. Soon after birth, women were required to go back to the field, with their baby strapped on their backs or lying nearby, if they hadn’t been sold right out of their arms.

Enslaved women and their newborns were often traumatically separated at the will of the plantation owner. Pregnancy also did not exempt enslaved women from the physical violence of overseers and plantation owners. In Dorothy Roberts’ book Killing the Black Body: Race, Reproduction and the Meaning of Liberty, she explains a method of whipping pregnant slaves: “Slaveholders forced women to lie face down in a depression in the ground while they were whipped.”

Mary Turner, whose story was displayed in the “Blood at the Root: Unearthing Stories of State Violence Against Black Girls and Women” exhibit in Chicago, was eight months pregnant when she was lynched in 1918 for daring to speak out against the injustice of the extrajudicial killing of her husband. A lynch mob hung Turner from a tree, doused her in gasoline and set her on fire. Not content with their torture, the mob cut open Turner’s abdomen, forced her unborn baby out and stomped it to death.

One of the cruelest indignities is the shackling of pregnant women during labor and delivery, which is legal in 28 states.

As the 20th century continued, violent control of Black women’s reproduction took new forms. Now, instead of forcing enslaved Black women to reproduce in order to increase slave owners’ wealth, the state decided that Black women, and other women deemed “unfit” (often including Indigenous women, and women who were disabled or poor), should not sully the human gene pool by having children. Enter, the Mississippi appendectomy, the forced sterilization of over 700,000 African-American women in Mississippi and across the South during the 1970s and 1980s. The name refers to the fact that doctors often told women that they were getting their appendix taken out, but in fact, they had been sterilized.

Forced sterilization of African-American women, in addition to forced sterilization of Indigenous women, immigrants, poor people and people with disabilities, was a part of the eugenics movement from the early 20th century through the 1970s and 1980s. Beginning with Indiana’s 1907 forced sterilization law, advocates of eugenics believed that certain types of people should not reproduce because they were defective and negatively impacted the human race. In North Carolina, in particular, 40 percent of the 7,600 people forcibly sterilized were women of color, and it wasn’t until 2014 that the North Carolina Legislature budgeted $10 million to provide some restitution for the surviving victims.

Beginning in the 1970s, we see the intersection of eugenics and punitive welfare policies. After African-American women fought to receive maternity-related welfare benefits (which were initially mostly made available to white women), state eugenics boards began targeting African-American women on welfare for forced sterilizations. These women were told that in order to continue receiving assistance, they had to get sterilized. This continued into the 1980s and even the 1990s, when many states considered legislation that would make taking Norplant, a long-acting birth control, a requirement in order to receive welfare benefits. 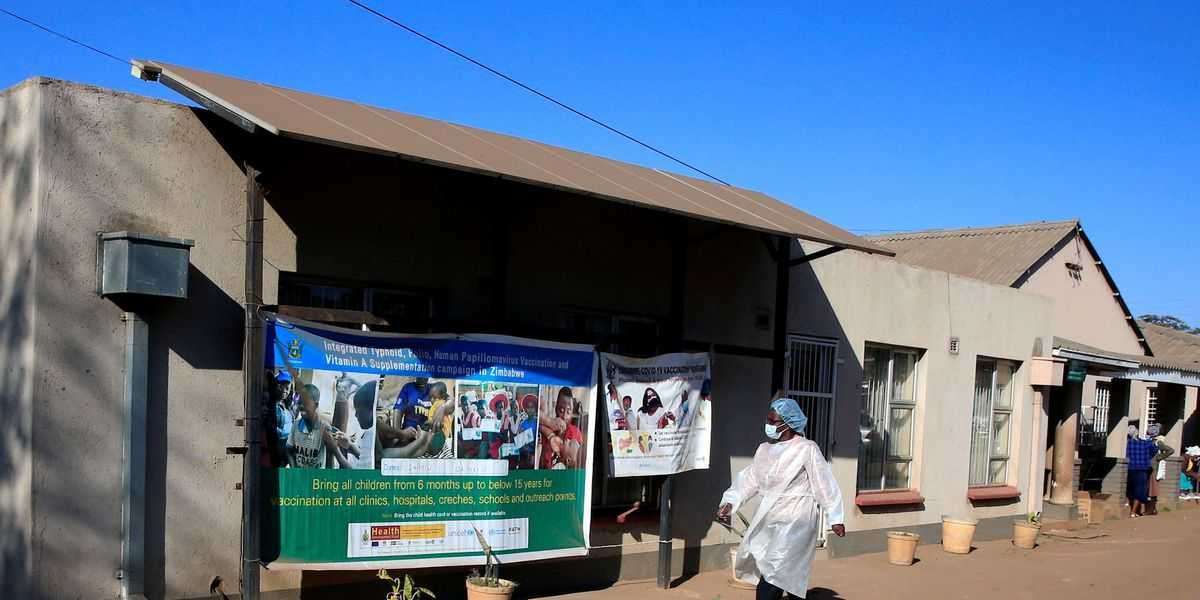 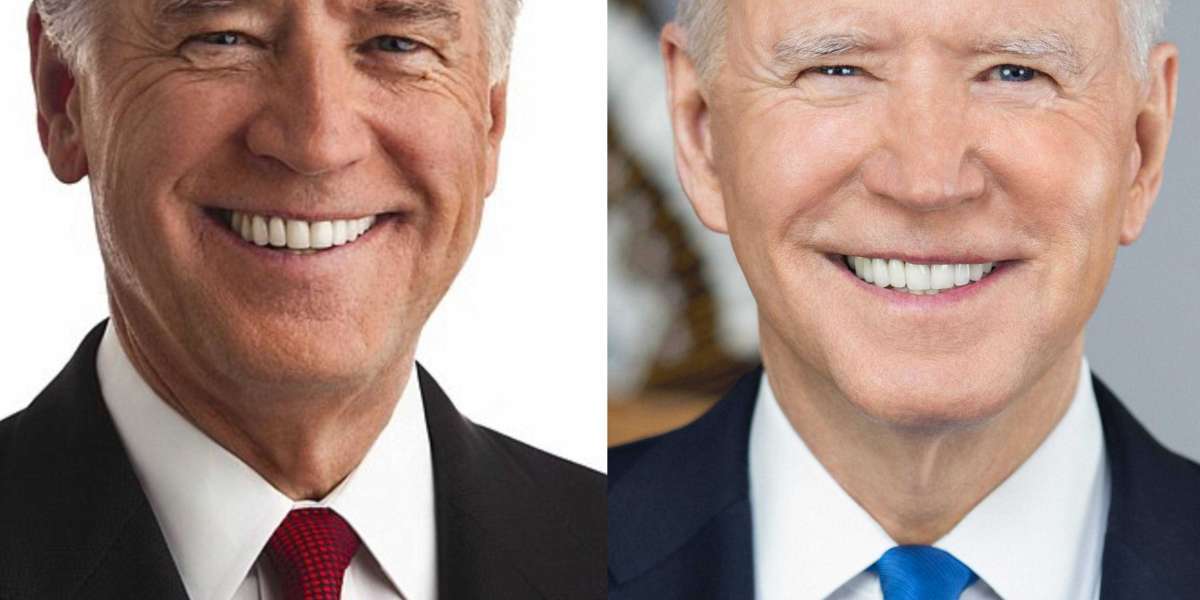 Tale of 2 Biden: Deception before your eyes! 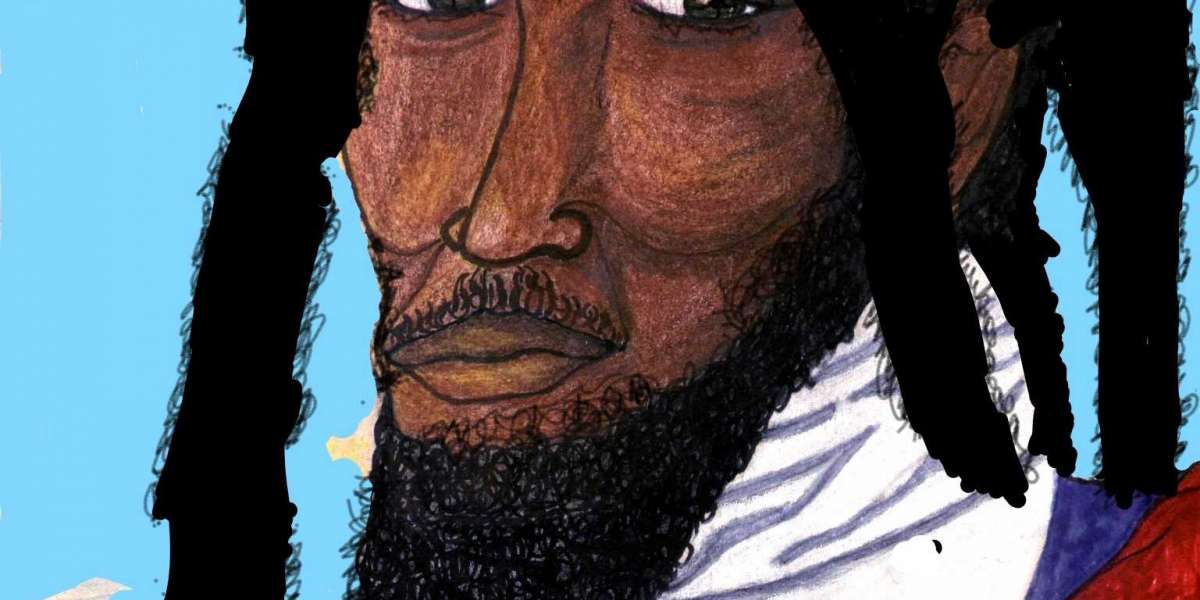 Colossians 2:14, What was nailed to the cross?